You can find the best and the worst news on Reddit. Anyone can find something to like here. There is a subreddit for everything on Reddit. Once you open Reddit, it’s hard to leave. There is so much user-created stuff that you could spend all day there. Addicting and full of great stuff, this is a great place to visit.

Reddit has its own set of rules and regulations, and if a person breaks them, they are banned from the site. There are several alternatives to Reddit that allow you to post your thoughts and photos with a better user interface and fewer or no limitations.

These Reddit alternatives, on the other hand, include functionality more or less comparable to Reddit and can be useful when looking for information on a certain topic. So here are some sites like Reddit for you. 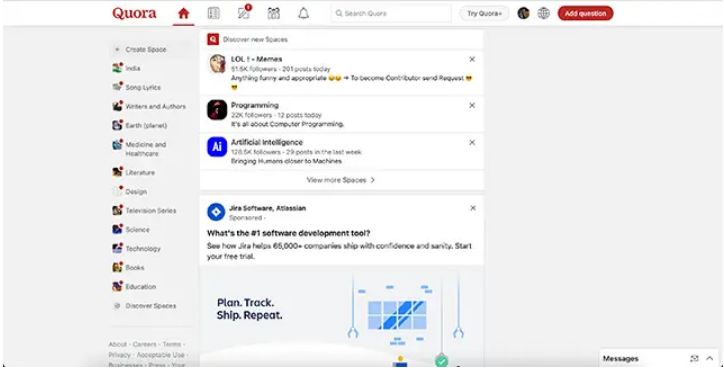 This site is one of the best alternatives to Reddit. It is a great place for an intellectual conversation between great minds from all over the world. Quora allows you to post questions and other users can respond if they feel well informed about the topic. You can either answer questions that relate to your topic or ask questions of experts.

Choosing a topic will bring up a list of all questions and queries on that topic, and you can then answer as many questions as you want. The more questions you answer, the more familiar you become with the region.

You can both follow and be followed by other professionals. All of your peers can participate in intellectual and healthy debates without having to deal with spam messages on Quora, which is a huge plus. 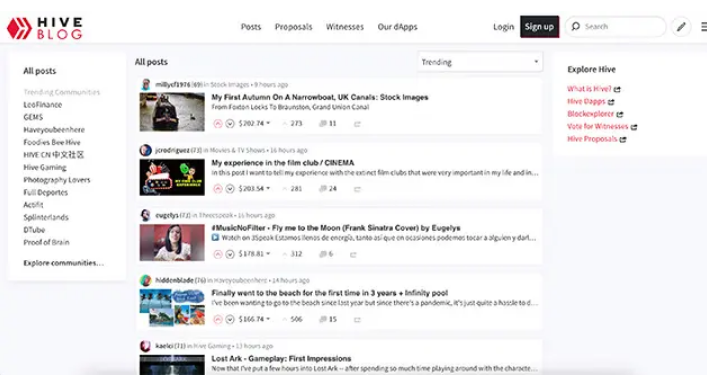 A Reddit-style forum for all your debates on various topics is Hive. While not as popular as Reddit, the website’s main user interface will be familiar to Reddit users due to its comparable post style and user experience aspects. Hive is similar to Reddit in that it allows users to vote for and against posts, and there are groups you can join that are effectively subreddit.

If you do a search on Hive, you should be able to locate a community that is discussing the topic that interests you. Hive is a good forum for anyone looking for a social networking site similar to Reddit. Overall, Hive appears to be a promising prospect.

Tired of Reddit’s clunky user interface? Do you like a tidier version of this? If so, your research should lead you to Digg. With a clean user interface and intuitive navigation, you’ll be able to focus on what matters most to you while ignoring everything else.

Over the past few years, this has been my main source of information, and I expect this to continue for many more. Articles that are paid to show appear more frequently these days, but the material remains of high quality. You will only get high quality articles because they don’t automatically promote things that are not worth reading.

Almost everything in Voat is the same as in Reddit, except that everywhere you see R in Reddit, you will see V in Voat. Voat uses sub-verbs, which are analogous to Reddit subtitles. 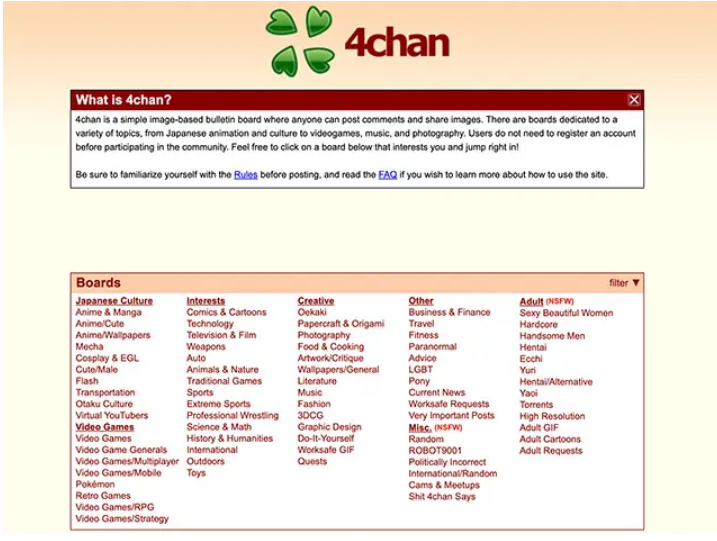 You don’t need to create an account to participate in your favorite communities. Music, video games, movies, technology, Japanese cartoons and more can be found on 4Chan’s many forums. All NSFW images and content are also posted in the adult section of the board.

You’ll love Hacker News if you’re looking for a site with a basic user interface that doesn’t have sidebars, widgets, or fancy icons. Hacker News collects tech news from around the world and publishes it here. For the most part, it is aimed at the global community of hackers and tech enthusiasts.

The Washington Post and the New York Times being partners of Hacker News, their content is validated. Anyone can join the conversation as soon as the news is posted in the comments section. As more and more people vote for stories, they move up in the rankings. To top it off, everything is presented in a simple and obvious way.

Formerly known as Stumble Upon, this website is a great alternative to Reddit. With this website, which is among the most recognized in its industry, you can simply find the best and most recent news available on the internet.

You will be able to locate information that you like on this site or that other people have uploaded online. 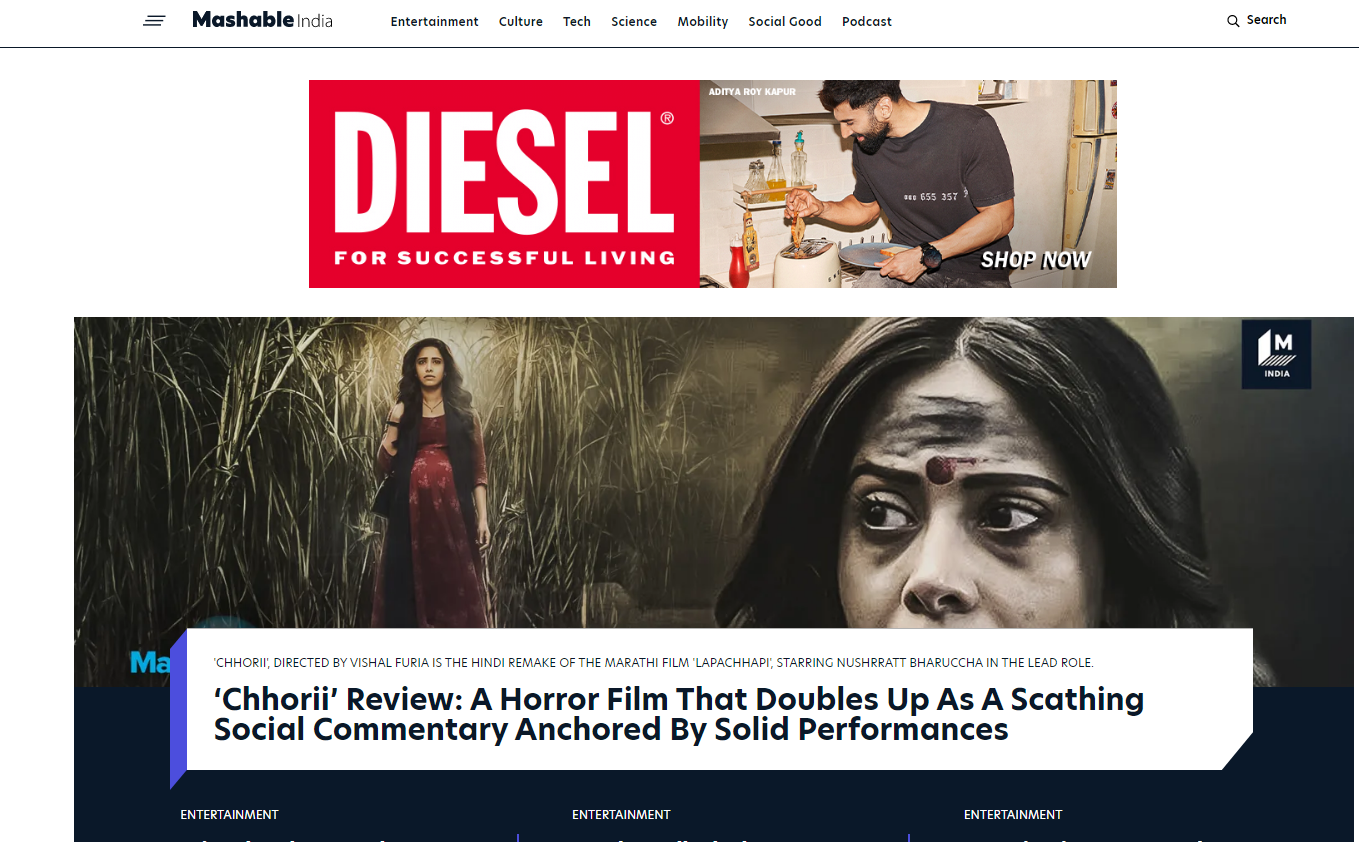 To stay on top of the latest social media, technology, and the latest gadgets, look no further than Mashable. Other topics covered include online video games, web design, and other forms of recreation. Discovering new marketing resources and tools can also be done here. Mashable is primarily a tech news site, although it does cover a variety of other hot topics from time to time.

While Reddit can be intimidating for a first-time user, Mashable is a blast to browse for those who have never been there before. No matter how much stuff they make every day, it’s super easy to find out what you like and stick with it.

SteemIt is one of Reddit’s oldest rivals. However, there are reasons why Steemit is not at the top of our list for forums like Reddit, even though it is loaded with a highly dedicated user base. Just like Reddit, you can post here and leave comments on posts, as well as create upvotes and downvotes to voice your opinion on any issue.

However, unlike Reddit, Steemit genuinely encourages voted content and rewards users for the number of upvotes their posts earn. While this is a fantastic idea, many posts on Steemit tend to be clicks or spam which creates a less pleasant atmosphere.

There are several parallels between 9Gag and Reddit even though this site focuses on memes and videos. The content can be commented on, voted on and shared on other social networking sites by users.

9gag is known for its memes and the design of the site is visually appealing. 9gag is full of banner ads and videos, so be prepared for that.

The workshop allows us to raise our ...